What are Seed Balls? !
A seed ball (or seed bomb) is a seed that has been wrapped in soil materials, usually a mixture of clay and compost, and then dried. Essentially, the seed is ‘pre-planted’ and can be sown by depositing the seed ball anywhere suitable for the species, keeping the seed safely until the proper germination window arises. Seed balls are an easy and sustainable way to cultivate plants in a way that provides a larger window of time when the sowing can occur. They also are a convenient dispersal mechanism for guerrilla gardeners and people with achy backs. 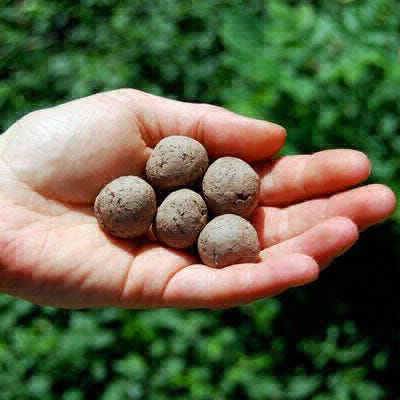 Today, seed balls are fun for green-minded kids and adults, and are also an important tool of the guerrilla gardening movement.

Anatomy of Our Seed balls

Our seed balls/seed bombs are individually made in our Pennsylvania greenhouse. I like to think of them as the Ferrari of seed balls. They contain a combination of mineral soil and three types of compost. Read about the science behind our formulation on our science page. Seeds are scarified if necessary prior to placing in the seed ball. Depending on the size and requirements of the plants, seeds are either mixed in with the soil before the seed balls are made or placed individually within the moist seed ball. We carefully hand roll each seed ball until it’s just right. The seed balls are then air-dried, providing a safe haven for its contents until germination.

Seed balls may have been used by the Ancient Egyptians to seed the receding banks of The Nile after annual floods. They have been used in Asia and elsewhere, especially in arid regions, because of their ability to keep the seeds safe until conditions are favorable for germination, and the ease at which they can be distributed.

In the Carolinas in the 1700’s, West African slaves, predominantly women, were brought in to cultivate rice using a seed ball technique that was used in Africa. Rice seeds were coated in clay, dried, and pressed into the mud flats with the heel of the foot. This served two purposes, protecting the seed from the birds, and also preventing it from floating off when the fields were flooded. I am surprised that this is not mentioned more in the online seed ball literature. I plant to write a more lengthy post about it soon.

More recently, Japanese agricultural renegade, Masanobu Fukuoka, began exploring the use of seed balls (nendo dango in Japanese) to help improve food production in post WWII Japan. His research and outreach efforts has brought the seed ball back into the public eye. 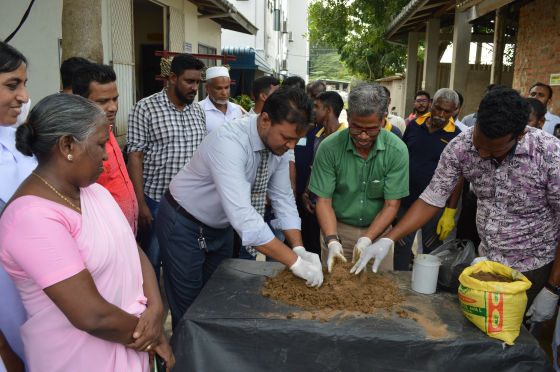 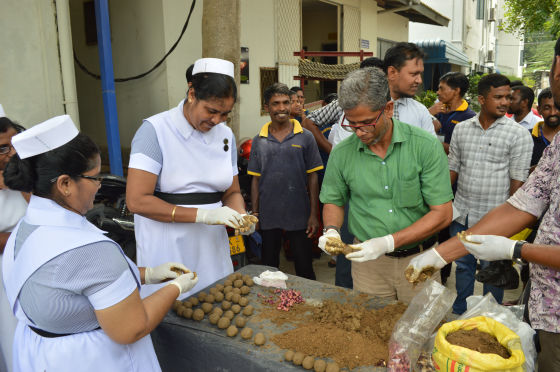 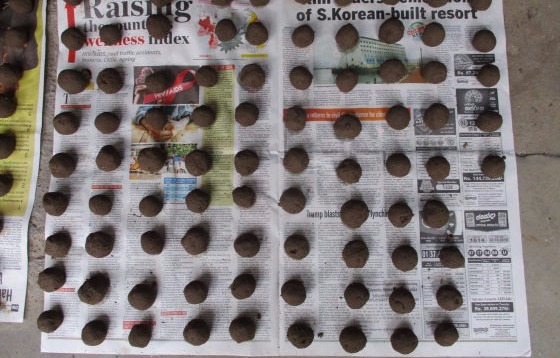 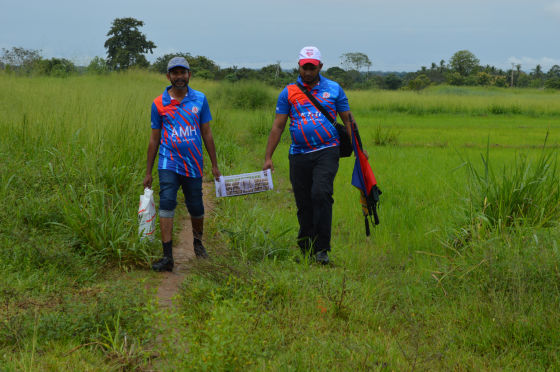 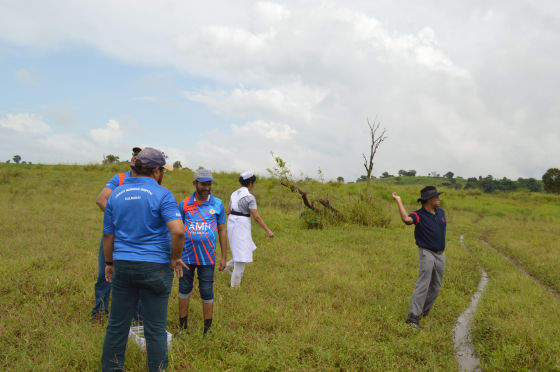 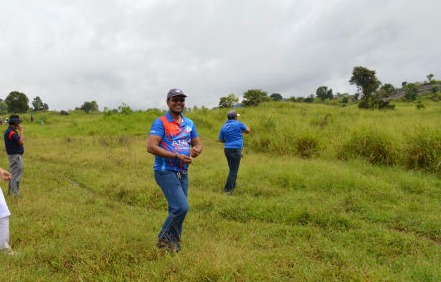